“I want to make Grimes a high fashion sci-fi sort of act.” After I read these words, I knew the heavy weight of doing an inspired look for Grimes.
After researching for a while, I found myself in a position where I can really say, Grimes is a trend setter, or rather Claire is, the mastermind behind her famous pop star persona. Something that she is, that I am not, is loud with her fashion sense. Where I will find comfort in black, and tight skinny jeans, Grimes will more often than not, dye her hair a loud colour or have a loud outfit that contradicts a more “normal” colour. I’ve evaluated music videos, interviews and scoured pinterest in search of inspiration for this particular post, and I can honestly say that Grimes is a rainbow after a rainy day mixed with a bolt of lightning.What I noticed after a certain point is that Grimes is very true to herself, which is exactly why she is a trend setter and not a follower, everything she’s worn has eventually become something that is in fashion, and her manic panic hair colours were definitely an Instagram favourite.I scoured the internet looking for some of my favourite photos of Grimes, I noticed a pattern in the photos I was choosing, and since it worked well, I went with it. Imitating her poses was quite tricky, we have totally different body shapes and I also felt a little awkward to begin with, but once I was into it it became a hell of a lot easier, and I had a great deal of fun entering the world of Grimes for a couple of hours.Without further ado, here are the final photos! 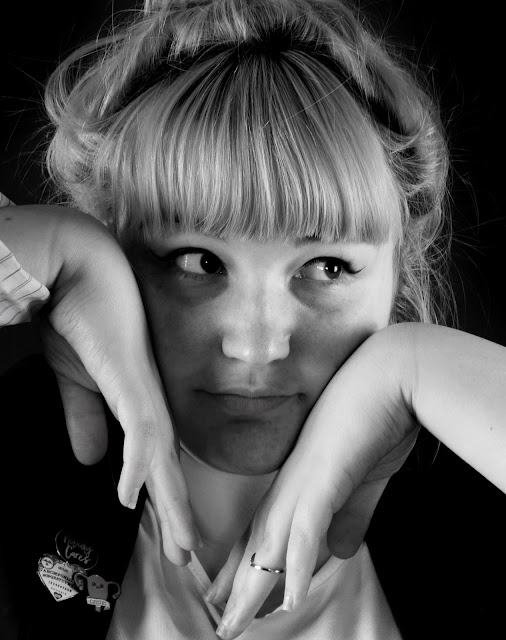 When deciding on which photos of Grimes to replicate, I was scrolling through Pinterest feeling all new levels of inspired, I love her sense of fashion and I love her individuality. There aren’t many artists out there who are like Claire, and I have a lot of respect for her. In her fashion sense, and her political opinions.

When you read her interviews, you can see the type of person that she is quite clearly. I relate to her views on feminism and politics, and when she said that she stopped not shaving because it became expected of her, I felt as if I related to that mentality, sticking it up to the man and not doing what is expected of you by everyone else just because of their perceptions of who you should be.

Taking the photos was plenty fun, I enjoyed getting into the Grimes character, I had the photos that I wanted to replicated in order on the floor, so I could reference them and make sure that I was doing it right. 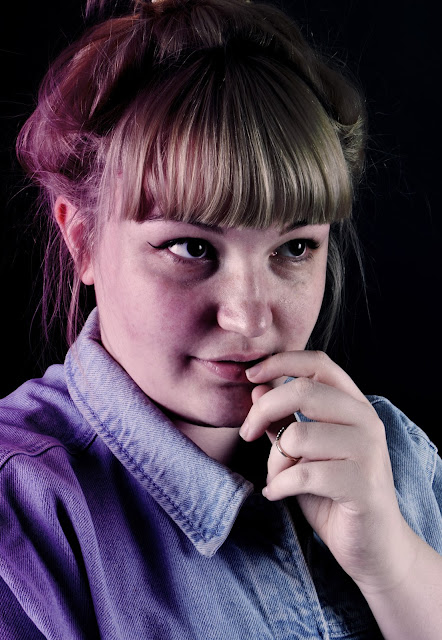 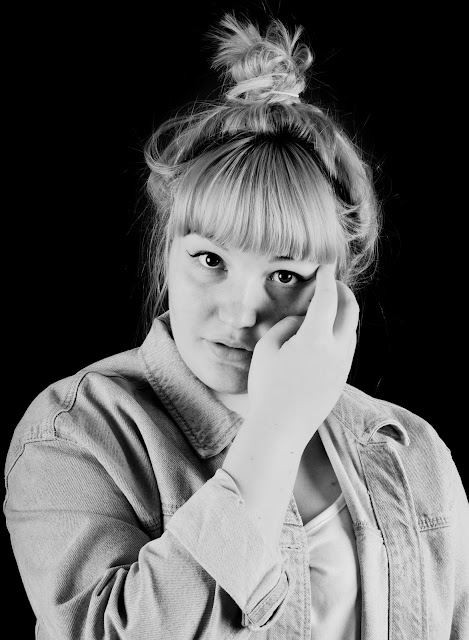 One thing that I would change now looking back, is my makeup. Since Claire either goes all out or none at all, I found emitting Grimes through my makeup to be a challenge. But now, why didn’t I embrace my natural face? But I did stick to my usual every day look, a simple winged eyeliner and filled in brows.

When it came to my hair, I was having a hard time with that too. I felt like it just wasn’t falling into the right place so we decided to just stick it into a bun. Which ended up being the better decision because as soon as I did, I was into the pictures. I was pointing more out that I liked and had a harder time narrowing down the pictures to fit into this post. There are a few outtakes that I definitely would love to post again someday. 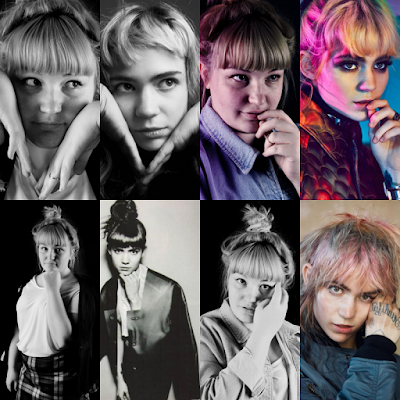 You can find the source photos that we used for inspiration on my Grimes board on Pinterest by clicking HERE.